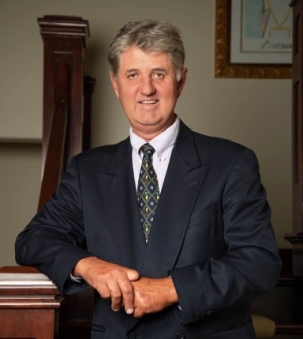 Dean started his Real Estate career fresh out of University back in 1987, and after 24 years in Real Estate decided to establish Morrison Realty Ltd; a company that maintains strong values and integrity to gain a competitive market position. Morrison Realty is open to new ideas and creativity, through technology and knowledge of todays market. We hope to be your choice in Norfolk County Real Estate and the surrounding area.

As a life long resident of Norfolk County, Dean has been an active Farmer for over 25 years. He understands and truly cares about the local community which shows in his involvement in countless organizations. A family man with wife Jennifer and son Braeden, Dean still manages to be a member of many local organizations such as Ducks Unlimited, The Royal Canadian Legion, Delhi Ontario Tobacco Museum and Heritage Centre, the Canadian Federation of Independent Business, and the Ontario Federation of Agriculture. He graduated from the University of Guelph, Ontario Agriculture College, in Agriculture Business and Marketing, but really its the long list of Dean's leadership experiences that really speaks for itself.